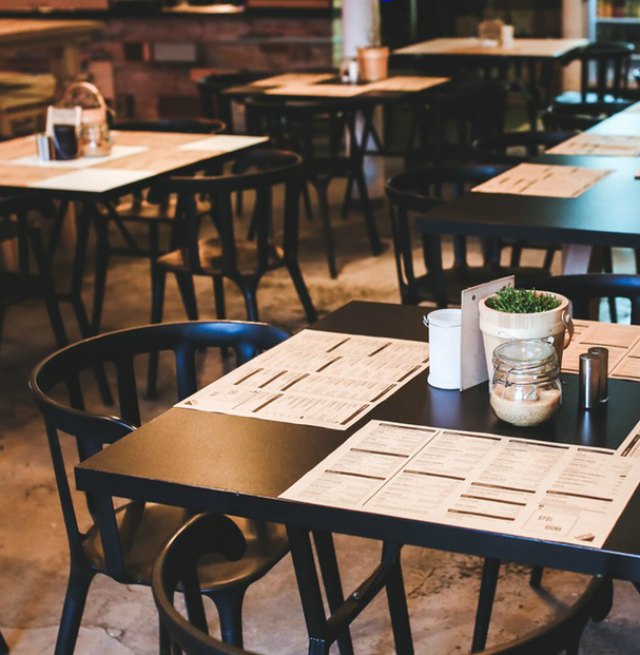 No, it’s not a menu item, digital or restaurant! A VPAT stands for Voluntary Product Accessibility Template. This is a form based on Section 508 accessibility compliance (or lack thereof) for a software or hardware product. Originally the form and the legislation was designed for federal contractors. Over the past 20 years or more Section 508 has been informally recognized as a standard for accessibility all should follow.

The VPAT is a registered trademark of the Information Technology Industry Council) ITI. Most importantly, the form is available free for your use. Download it.

San Diego State University publically shares its approach to EIT procurement. There are a series of links to vendor VPATs at the bottom of this page.

The short, non-technical version is this. The VPAT is a way for procurement officials to compare your software offering with other, similar offerings as it pertains to accessibility. More and more savvy CIOs and their teams are requesting VPATs every time they purchase Electronic Information Technology (EIT). Even more significant is that those IT professionals are doing their own tests against the products and VPATs to independently confirm the (delicately said) accuracy of the VPAT.

1 – If you create software hire someone who knows how to test it and certify it via VPAT. This doesn’t mean you’ll pass every section. This does mean that the VPAT will be credible.

2 – If you purchase EIT always, always ask for a VPAT. Always take some time to test against it. Trust but verify!

We provide these services – both creating VPATs and testing against them. Contact us for more details. 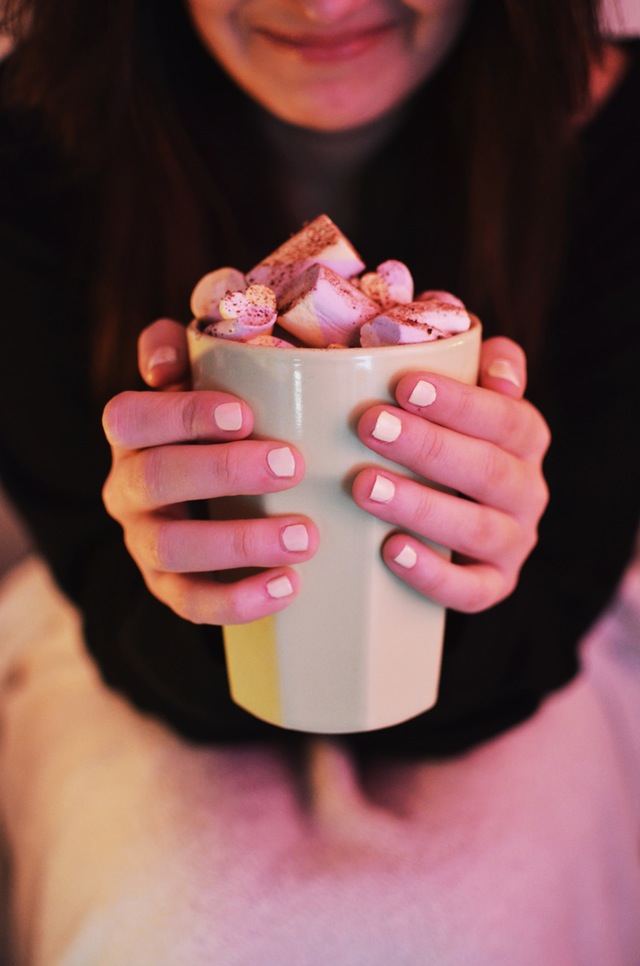 As soon as your content includes videos you should be thinking about captioning. In the simplest form, captioning is those words on the screen that are readable as the audio portion of the program is spoken. The idea is that captioning is only useful for deaf or people who are hard of hearing. Not true. An oft quoted survey from the UK done in 2006 revealed that 80% of TV viewers who used closed captioning did not have hearing difficulties. Times have changed, technology has advanced, yet many people without any hearing loss use captioning as a way to enhance/ enjoy videos. They listen in a public area and don’t want to disturb others, on a noisy subway and they situationally can’t hear the sound or they get more out of the content if they can watch and read the words at the same time (dual sensory input).

The law: The US Congress passed a Twenty-First Century Communications and Accessibility Act in 2010, with a string of updates and clarifications through 2015. Two broad areas are covered. One is products and services that use Broadband. The other is video programming on television and the internet.

In February, 2015, National Association for the Deaf (NAD) and some individuals sued Harvard and MIT over lack of captioning or very poor captioning of the video content they provide, covering online lectures, podcasts, courses and more. In June, 2015, the Department of Justice (DOJ) joined the lawsuit advocating a speedy resolution and captioning be provided.

Netflix has lead the way to providing full captioning, even though it was, regretfully, a result of a successful lawsuit. YouTube provides an automated captioning option. The results, while technically over 90% accurate lead to, often hilarious (if you are able to hear the discrepancies) wildly incongruous word juxtapositions. If you doubt me, just switch on captioning when you are on YouTube next and find your own examples. Any time a person mumbles or has the slightest speech anomaly or accent there is no telling how the automated captioning will record it.

So, to caption or not to caption? When in doubt, decent captioning should be built into your process, including everyone and building your brand as inclusive.

Your customers and employees with visual impairments have a way to “view” your website. The assistive technology is called a screen reader. Once loaded onto a user’s computer the screen reader converts the website code into speech (or a refreshable Braille display).

The most common screen reader in use in the US is called JAWS. It was created by Freedom Scientific and has updated versions approximately once a year, plus bug fixes throughout the year. According to the 2014 Webaim screen reader survey 30% of their respondents use JAWS. This seems low until you consider that it has long been the screen reader of choice for AT programs teaching young blind/ visually impaired people how to use a screen reader. It is in widespread use in industry, library systems and government at various levels.

JAWS is also expensive – about $1000 a license. People without the financial resources to update their licenses often fall behind in updating.

NVDA (Non-visual Desktop Access) is a free screenreader created and updated by an Australian team. It is used worldwide and available in 43 languages. NVDA has been downloaded over 70,000 times. The fascinating story of how two young men, both blind, came to creating this product can be read here.